Humane Slaughter of Animals – Dominion Part 2. – Saving the Pain of them all – Sleeping Death

Home  ›  Agriculture  ›  Humane Slaughter of Animals – Dominion Part 2. – Saving the Pain of them all – Sleeping Death

How would it be if you watched the introductory video on this page in your life? And you saw on television how slaughtering should have been done in the first moment? All know what it’s all about from the beginning.

And that the most crucial part was the bed that creates such a unique feel for us humans when we sleep? It’s now about how to put the animals to sleep. Drain the blood and collect it as well. It would just make the world a better place? If we only drained and used it as well for feeding dogs and cats with the extra blood? 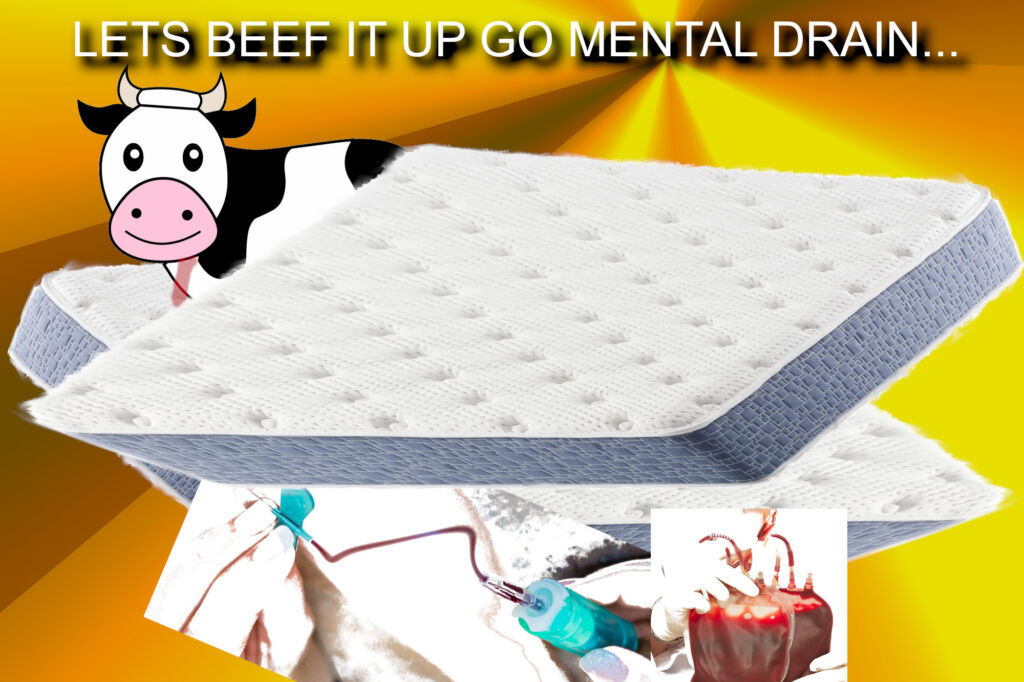 So here above, we see comfort at a very high level. You might still want to wonder how to implement such a thing? If we used beds on the animals in the way, they felt it was like the best trip to heaven?

They would, by blood draining, fall into a coma or become unconscious before even the heart stops pumping blood, and they even don’t wake up because of that. 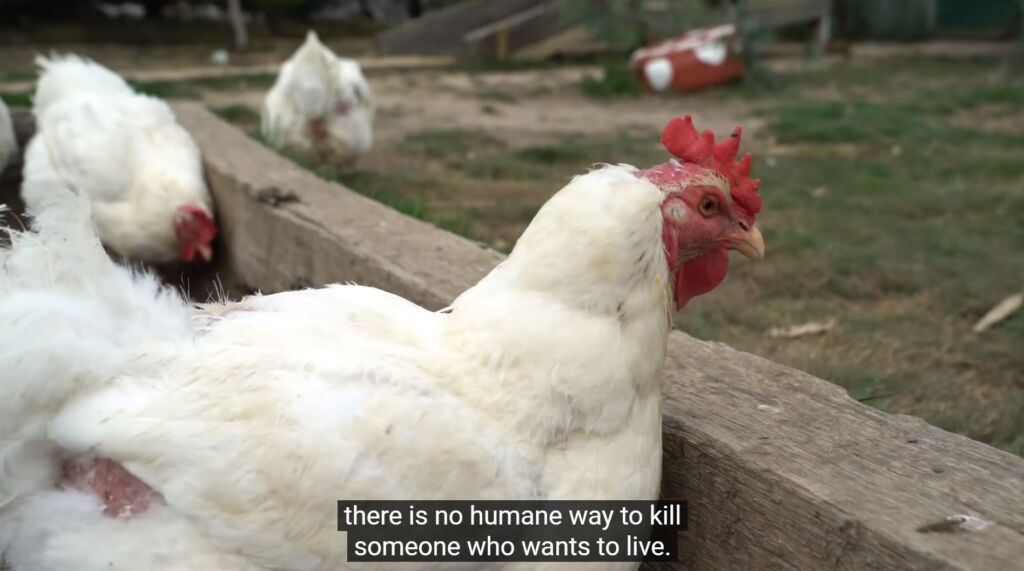 But there might be. In this movie below, you see it is possible somehow. Somehow likely to know that there is one unheard way. But still, it needs specialism of mind to implement. 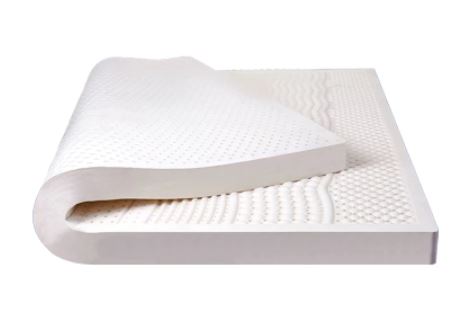 Still, the most humane is if this mattress above can calm them in a certain way that you will have to empty the animal’s blood over time, though that is the humane way.

Since we often nearly die, or roughly self inclines our own lives, people often die in their bed even not knowing it.

The most humane is somehow using the needle and draining the animal empty of blood. Indeed not only because any living and near-dead lose consciousness by low blood levels, but people for decades also were doing catastrophic deaths.

But certainly, don’t feel pain and even get hurt by your blood being drained.

That way causes the possibility to implement this solution for cows, pigs, and even hens. To have the ability to die correctly? 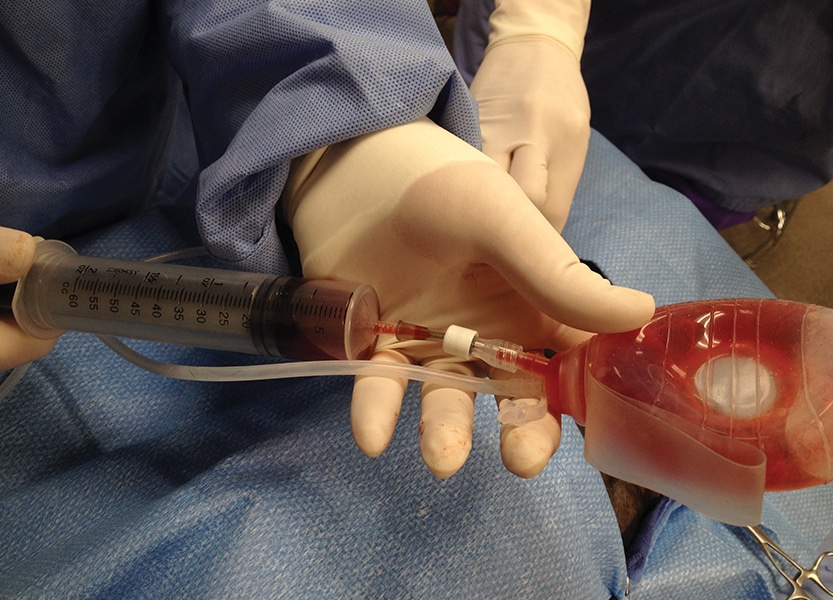 So you wanted to see the movie that is to watch? You can see it on youtube. But we also have this movie straight here on the site:

What do we need to eat and drink? Well, it’s humane to take eggs from hens if they are allowed to live for a more extended period; it’s not humane the high level of place distortion where hens are sick from laying eggs or are in the wrong compartment.

Treat the animals the way you want yourself to be treated. And maybe, in the distant future, this would become the best endless possibility for millions of animals.

You will be able to have clinically sterile butchering of animals. Since blood is often going to the drain, you have parasites to even bacteria that grow thirsty on blood. 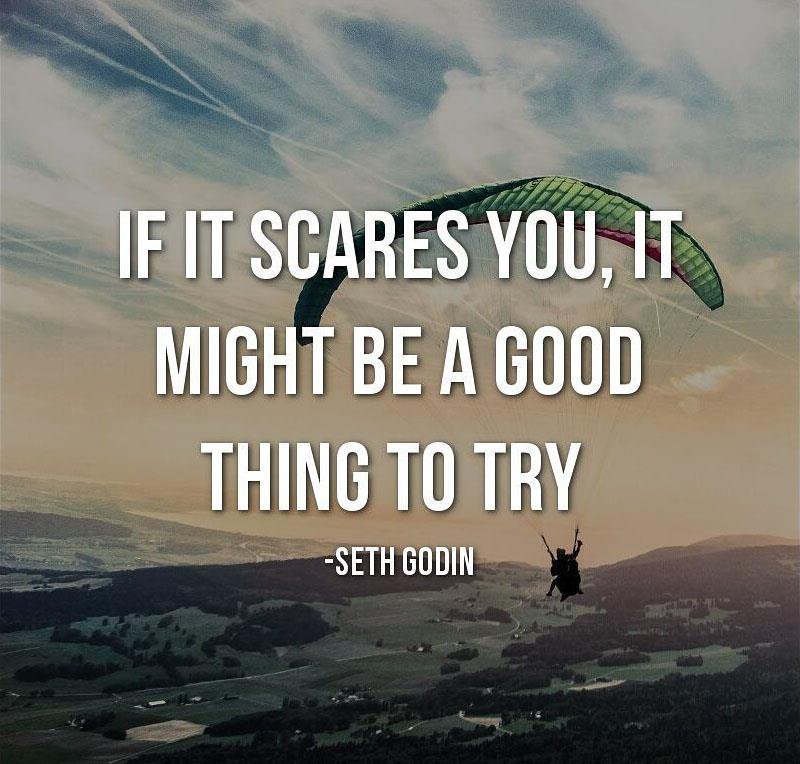 So why cause harm to them. At least we would not harm animals at the end of the road. But we will pay the price for the slaughter undertaken very severely today.

Bad to the bone. And these things need to stop existing. But why not eat lesser meat, eat more eggs and milk, and all that comes from that even eat salads given to these animals. But indeed, we would not have videos like this below if everything were a die softly matter.

To breed animals for their hide or meat is not a good option; in many ways, animals in numbers more than humans create a devastating world where land and needs to have them alive.

Which are too big in measurement, and surely forests and lands are gone because of the big game for money, even mean less money.

So why not support us with a pledge to a green future?

3 Comments on “Humane Slaughter of Animals – Dominion Part 2. – Saving the Pain of them all – Sleeping Death”

I do not even know how I ended up here, but I thought this post was good. I don’t know who you are but definitely, you are going to be a famous blogger if you are not already 😉 Cheers!

It’s the best time to make some plans for the future and it’s time to be happy. I have read this post and if I could I desire to suggest to you some interesting things or suggestions. Perhaps you could write next articles referring to this article.

I desire to read more things about it!