Washing Chemicals and Pollution in the River – Bangladesh of today 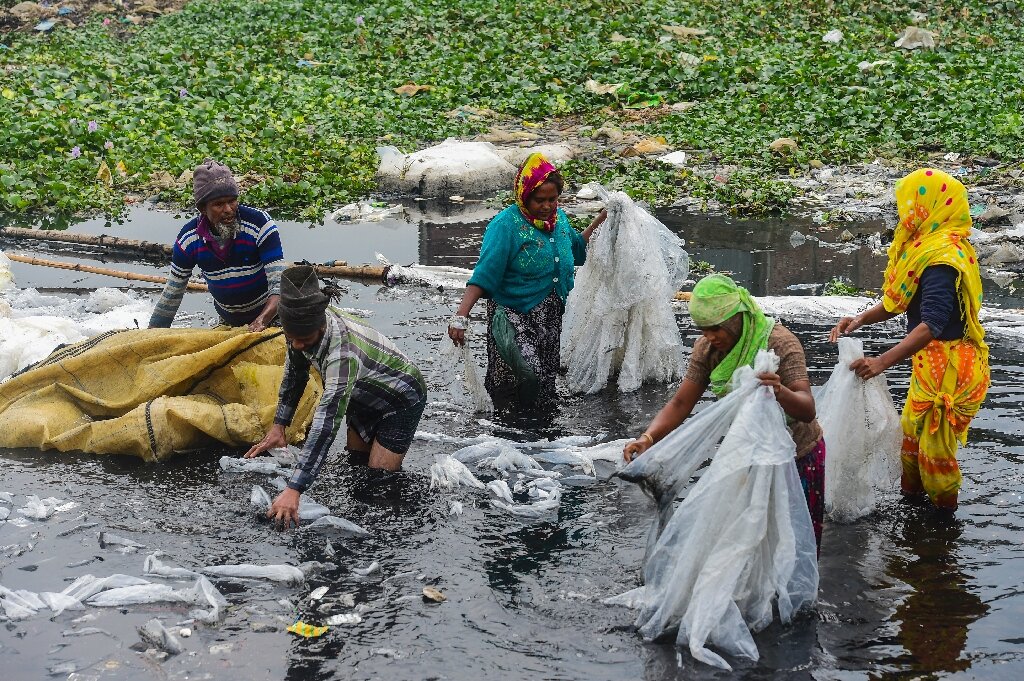 Mesmerise the idea of this picture. It is chemical cleaning in Bangladesh. The country with the most pollution.

It would be a dream to clean the river in the future. But for tonight, we have to look at the misery. It is truly a problem for many countries.

Since legality and legal work aren’t things that change a country, it makes people dare to pollute the world.

As modern industrialised countries help out with specific means, we have problems where people have no laws.

When will directions for polluting not be written down as global rules? Countries do suffer a lot from them.

Most even can’t read, and things like that apprehend the helping of a nation. Education often was a settlement of the developing countries.

But most leave their country back since there is no governmental employment of health for nature. 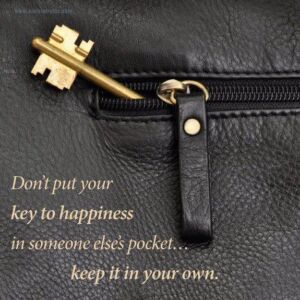 Pollution is a price all countries must pay wherever the pollution is since we balance our waste to countries like Bangladesh with plenty enough ships to become scavenged.

Scavenging increases the income of the country’s people. But much pollution left behind is often by people who see a profit from sending waste to the shores of Bangladesh.

See here perhaps what thousands of men sent their ships to the coast, for them to either be harvested or at least scavenged.

But in proportions, the waste is left behind by even countries like the USA. Laws are not an obligation of the people who want to scrap a ship, but they want to leave it behind to waste buildup. 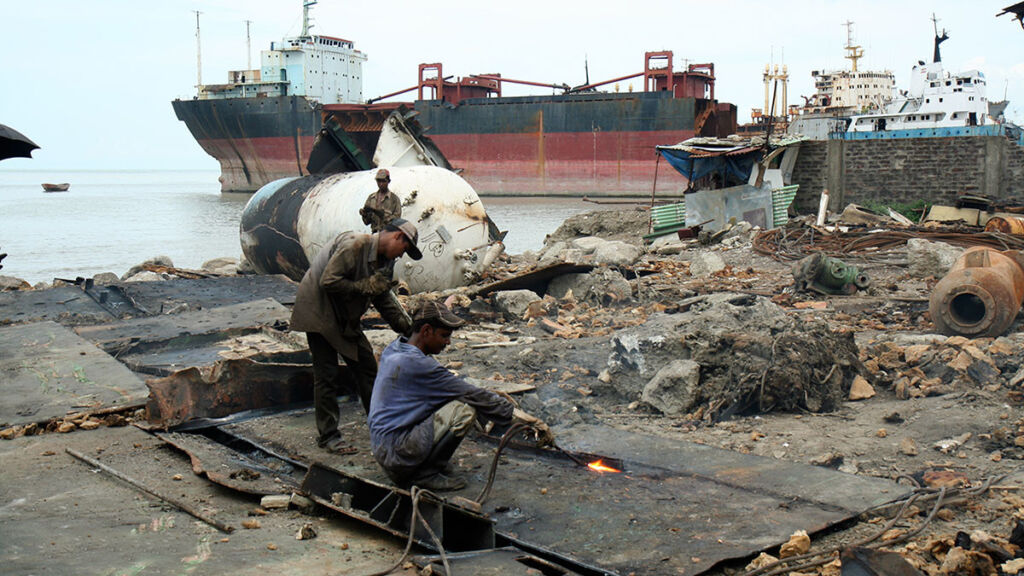 You will see thousands of these ships on the horizon. We have no idea how to prevent waste, but international laws of the future will succeed when more do care about the environment.

The environment needs voluntary people. Have you ever gone over the shore in your country? To pick up waste? Most don’t even know the benefit of nature doing so; most are too lazy.

But if the government paid you at least half of the wage, you would have earned a decent salary in industrialised countries.

And just a little help more, if you want a good nature, you should at least care, and when we care, we also throw plastic into a particular container, and when we do not, we put it in the waste bin.

But most even do not know that the container they did throw the plastic in was just the same as the waste bin.

But some prevention and a few words in the well to enlarge waste prevention would suit more than enough until we all recycled the waste. 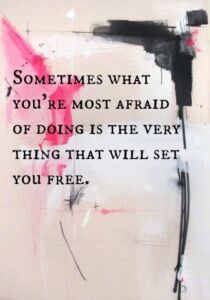 Taking care is essential, and you should try it. Here, listen to this song. It’s something about the waste and the filth on the earth. And it tells us exactly what we want. And do recycle, yes do recycle! Else we all are doomed to die softly!

And remember, when you read this quotation, if you need less, you will have more. And that is the ultimate telling that God gave the world to us.

Earth for you to care about and wistfully care so much that it’s never a day of loss. Does it not matter how many people die these days because of their filth and waste?

Nearly 51% deliberately were washed away from this world because they were old and didn’t care about anything less.

So if you want to live, you have to follow the rules; it can happen to anyone the misery. But at least people die because nature decides.

And Karma has no menu, and you get what you deserve. 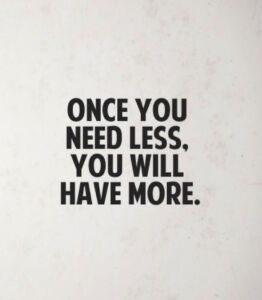 So want more information? Denmark got caught singlehanded, leaving ships in Bangladesh on their shores: 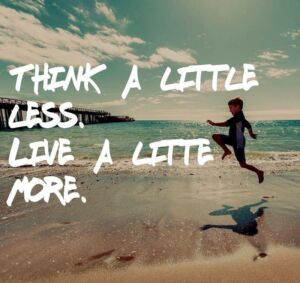 And shipbreaking has cost many lives. They do it by inadequate means and do not have a whole plan.

Remember, kids are working, and people often do not have anything to help break down the ships, and the lives matter, and there are more of them for the help of the future.

It’s because other countries don’t have any docks to help salvage. Which genuinely costs more than 100 people each year; realise that some metal might fall on them; most even don’t have shoes to use in this business.

So investing in the future would be essential to give these people the rights. Like working equipment, you would give them a reason to work with income, by perhaps small firms opening up in Bangladesh eager to provide fairness and the possibility of earning their way out of poverty.

But the good about it, things happen, and changes are possible, even for Bangladesh to retain the top spot in global ship-breaking trade.

It will cost less for shipping giants, for the country to accept ships for breaking, and people might have little chance to enlarge the work rather than sink a boat and pollute whoever knows. 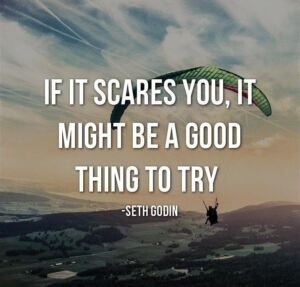